Despite being a priority of the Hawaii Democratic Party and receiving unanimous support in the House of Representatives, SB3095HD1 remains stalled for unknown reasons in the Hawaii Senate.

Supported by the American Academy of Pediatrics, the Hawaii Nurses Association, the Hawaii State Teachers Association (HSTA), numerous other organizations and thousands of residents across the state, SB3095HD1 contains measures that regulate the application of Restricted Use Pesticides (RUP), known to cause serious health problems in populations living near areas where large amounts are used.

SB3095HD1 requires annual disclosure by the very largest users of RUP’s and prohibits their use within 100’ of schools during school hours.  In addition, the measure bans the use of chlorpyrifos, a neurotoxin that studies show stunts the neurological development of young children when exposed to very small amounts.

Environmental Wellbeing – Protect watercourses and affected populations from Toxic chemicals: Ban use of toxic pesticides/herbicides around sensitive facilities and areas such as streams, shoreline and other watercourses, for example from chlorpyrifos and glyphosate and require disclosure of RUPs (Restricted Use Pesticides) by large agricultural operations.

The Hawaii Senate is composed 100% by members of the Democratic Party who all ostensibly support the party platform, yet during the past 5 years the Senate has failed repeatedly to pass out any Bills whatsoever that attempt to regulate the referenced toxic chemicals.

Among capitol insiders however, there is speculation this year may be different.

In an informal survey of members of the Senate, advocates have now counted up to 15 Senators who have stated via email or in person, that they will vote in support of SB3095HD1 “as is” should Senate leadership allow the measure to move forward to a vote.  Many of these Senators have already spoken publicly in support and the Bill had 9 Senators as “co-sponsors”.

The reasons for Senate Leadership’s failure to move SB3095HD1 forward into law, remain a mystery with no clear reasons given and no alternative proposal being made.

Some in the Senate have cited the need to “wait until the budget is approved”, however nothing has prevented the Senate Leadership from declaring its support as soon as the Bill crossed over from the House, and in any case the budgets approval is imminent.

Other Senators have mentioned that SB3095HD1 “needs to go to Conference Committee”.  This statement however is only true if the intent is to make changes to the Bill (strengthen or more likely weaken).  Since the measure is a “clean Bill” and has undergone the mandatory “legal checks”, no changes are required and thus Conference Committee is not needed.

Another suspected reason that Senate Leadership has failed to support SB3095HD1 is that their intent is to use this measure as “leverage” against the House.  “Leverage” translates to, “I will only pass your SB3095HD1, if you pass (my Senate priority Bill)”.  “Leverage” is political gamesmanship that uses unrelated public policy measures as bargaining chips for various legislators to move their personal legislative priorities forward.

So what is the Senate Leadership’s real intention with regards to SB3095HD1?  And who makes those decisions?

At the end of the day, the decision whether or not to pass SB3095HD1 will be dependent on the decisions made by the Senators representing Kauai and Maui.

Obviously the Senate President, Kauai Senator Ronald Kouchi is the most influential person involved in this conversation.   Maui too has an “outsized” influence given that Senator Kalani English is the Majority Leader, Senator Gil Keith-Agaran is the Assistant Majority Whip and Senator Rozalyn Baker Chairs the key Consumer Protection and Health Committee.

Arguably, any single one of these individuals could influence the Senate Leadership team to either pass or kill SB3095HD1.

Other members of the leadership team include Senator Espero (who has already announced his support of the Bill and is a co-sponsor), Senator Kidani, Senator Galuteria and Senator Kahele.

It is difficult if not impossible to determine where each of the Senators listed above stand on this issue.  Each are motivated by different factors and influenced by different forces.  But, in the background of all conversation is the unavoidable fact that 2018 for many is an election year, and 2020 will come around soon enough.

The issues and concerns driving the introduction and 5 year battle to pass SB3095HD1 are shared by residents state-wide, but in the neighbor-island communities in particular, the conversation has been one of intensity and passion.  The intensity of support and passion of the rhetoric will only grow stronger should this important public policy initiative be inexplicably killed via the action or inaction by the Senate.

Advocates are hopeful that reason and the over-all needs of the community will prevail over political motivations of leverage and gamesmanship.  The objective of passing good sound public policy protecting the health and environment of communities across the island chain must be the driving factor that ultimately moves SB3095HD1 into law. 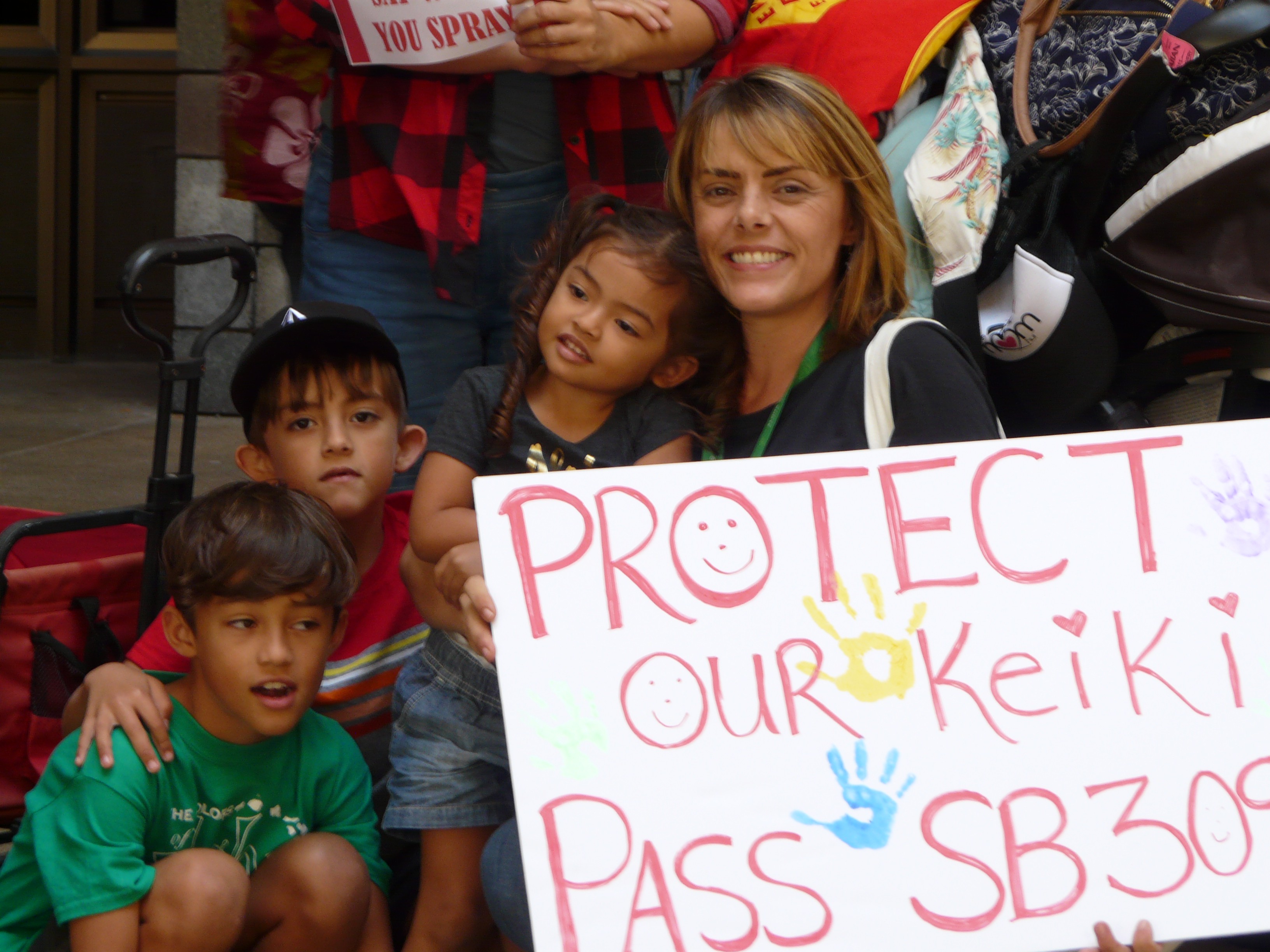 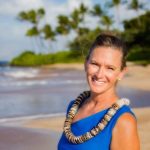 A 24 year Kihei resident, Tina Wildberger is a business owner and community advocate. She has worked on a variety of clean air and clean water issues while on the board of Maui Tomorrow Foundation and volunteering with Maui Nui Marine Resource Council.
Previous Post
Next Post