Jonathan Greenberg is the publisher and project editor of the Maui Independent. He is the founder of Progressive Source Communications, which publishes the Maui Independent and the SonomaIndependent.org. Jonathan is an investigative financial journalist with 40 years of experience with national publications, including Forbes, The Washington Post, The New York Times, New York, Town & Country. Mother Jones and The New Republic. During the past few years, Jonathan wrote four of the most widely-read exposes about Donald Trump’s career published in the Washington Post. Jonathan was the notorious Forbes 400 reporter who taped two long calls in 1984 in which Trump pretended to be John Barron. Jonathan’s Washington Post expose about this was the subject of monologues on Colbert, the Daily Show and Seth Meyers. Jonathan has appeared live on a dozen major news shows, including on CNN with Chris Cuomo, Erin Burnett and Don Lemon, on MSNBC with Ari Berber and Ali Velshi, and NPR's On the Media. A fuller bio and links to Jonathan's work can be found at JonathanGreenberg.com. Jonathan is a new media entrepreneur and was the founder of Gist.com, an acclaimed Web 1.0 company that won the first annual Webby Awards in 1997. In 2007, Jonathan founded Progressive Source Communications, the parent company of Maui Independent and the Sonoma Independent. Progressive Source is a public interest communications company that creates multimedia websites, videos and digital advocacy campaigns that build public awareness of solutions that serve the common good.

Posted by Jonathan Greenberg - October 28, 2022
View the Maui Independent’s video endorsement, narrated by Alika Atay, or read the text version of the commentary below. Corporate America has a vision for Maui’s future. It is the…
Read More 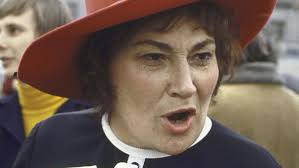 Posted by Jonathan Greenberg - October 31, 2018
What brought you to politics? I’ve been a community servant and leader for well over 35 years. My aloha for Maui has been well established. Then came the calling in…
Read More

Posted by Jonathan Greenberg - October 25, 2018
The public initiative system is a unique and magnificent tool for grassroots democracy. Four years ago, Maui’s GMO Moratorium made history in a number of significant ways. First, it made…
Read More 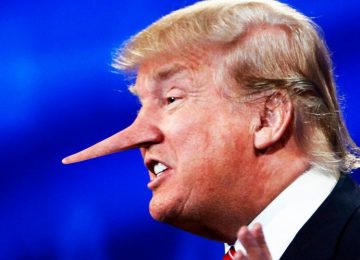 Posted by Jonathan Greenberg - May 16, 2018
My recent article in the Washington Post about Donald Trump lying his way onto the first Forbes 400, accompanied by a 1984 audio recording of Trump pretending to be the…
Read More 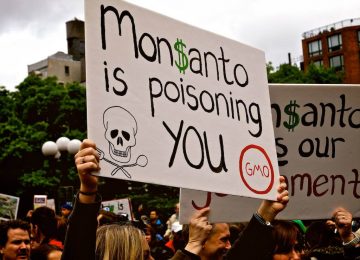 Posted by Jonathan Greenberg - September 4, 2017
A&B is set to increase GMO crop growing on Maui against the wishes of a majority of the island population who voted for a GMO moratorium in 2014. As part…
Read More 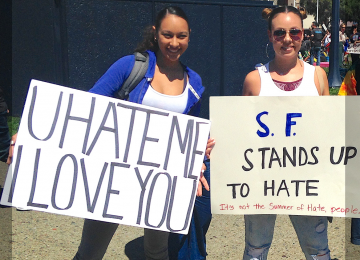 Signs of Our Times: SF Peace Rally Expressed How Most Americans Feel Inspiring people-power signs from SF Civic Center rally on August 26, 2017, when tens of thousands marched to reject hate and racism

Posted by Jonathan Greenberg - September 2, 2017
On Saturday, August 26th, thousands of Californians rallied for a ’Peace, Love, and Understanding” event outside San Francisco’s Civic Center. Tens of thousands of others turned out for a number…
Read More 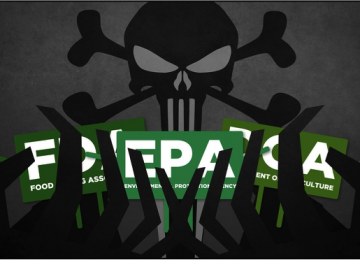 Posted by Jonathan Greenberg - August 2, 2017
More than 100,000 pages of documents exposing how the chemical industry and government regulators knew about the extraordinary toxicity of many chemical products, yet worked together to conceal this information…
Read More 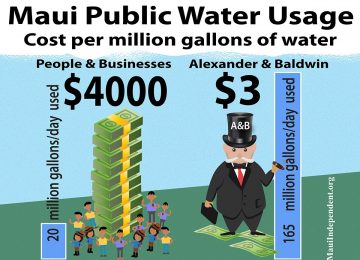