With the Maui election just a few days away we’re turning the spotlight again on how some  County candidates have their campaigns funded primarily by development and real estate interests, with major supporters on Oahu.

Take mayoral candidate Mike Victorino, who has raised close to $400,000. While his campaign accountant proclaims his funding is coming from in state, as she posted in a Maui News letter, she neglected to mention around $130,000 came from Oahu, and that almost $200,000 came from real estate and major development interests.

More than half of Victorino’s donations over $100 were raised from outside of Maui County, with PACS and lobbyist donations totaling more than $58,000.

In stark contrast mayoral candidate Elle Cochran raised around $70,000 from donors who gave more than $100, with more than 77% of her funding coming from Maui County. There were no donations from corporate lobbyists or luxury developers.

Voters have a choice. Do they want a mayor beholden to developers (Mike Victorino) or one who is independent of corporate/developer interests, and will serve all the people (Elle Cochran).

Of $45,850 from public donors over $100, Lee received 74% of funds from real estate and development interests, with 62% raised from outside of Maui County, of which $22,150 was reported from Honolulu donors alone.

Lee also was the lucky recipient of donations all the way from Florida, with money donated from five executives of timeshare group Hilton Grand Vacations, and 22% of her funding came from PACs and corporate lobbyists.

Again we see a dramatic contrast in funding for Alika Atay. Of $38,000 from public donors over $100, 90% came from Maui County donors, with only 3% connected to real estate/development interest, and only 1% from a PAC ($527 from the Pono Network).

This is yet another example of old guard candidate funding coming from development/real estate interests, predominantly skewed to Oahu, while the opposing Ohana ticket candidates have received donations largely from Maui based donors, who share the values of environmental protection and valuing people over profits.

Finally, we have good old boy Alan Arakawa, our mayor who is trying to maintain his influence over county politics by running for the Kahului seat. No surprise that his funding comes from development/real estate interests.

Of around $75,000 in traceable donations over $100 (excluding family) to Arakawa, roughly 51% came from Oahu, and an additional $4,800 from the U.S. mainland, making a total of off-island contributions of around 57%. Roughly 54% of his donations over $100 came from those with real estate and development interests.

His opponent, Tasha Kama, raised roughly $18,500 in publicly available donations over $100 (excluding family). Of this, 77% came from donors active in environmental protection and social justice issues, with only 12% of her donations over $100 connected to real estate and development ties.

With developer-friendly politicians once again hoping to control the Maui County Council, comes the news that former A&B executive proposed building a large Marriott hotel in Wailuku, as part of an effort to transform and gentrify this historic town. You’ve been warned. 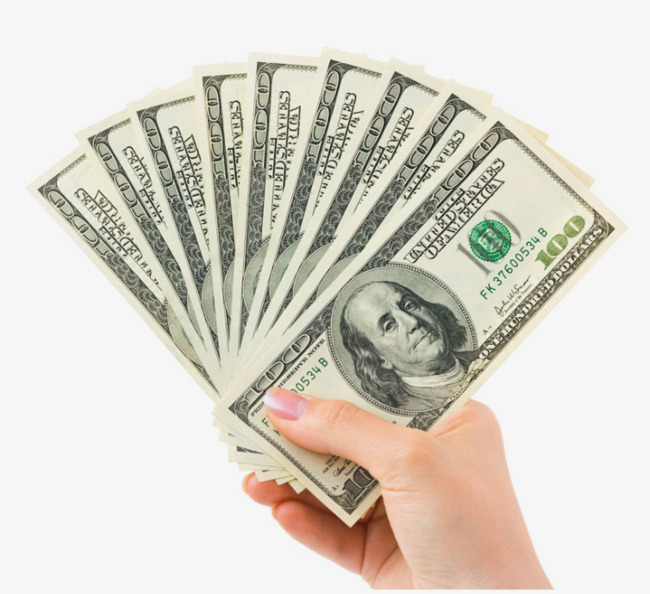