Since statehood, political power on Maui has resided with resort, development and agribusiness interests.  Through their campaign donations and backroom support, this powerful business establishment kept an old guard of politicians in power.

All that changed during the election last night (Tuesday, November 6, 2018) when an overwhelming majority of Maui citizens decided “Enuff Already.” Voters overwhelmingly rejected the long-serving, Monsanto-boosting mayor Alan Arakawa and longtime incumbent Stacy Crivello from their County Council bids, and instead elected, for the first time,  a five-person majority of Maui Ohana Candidates to take the county in a new direction.

Maui Ohana candidates received 17% more votes than corporate-sponsored candidates, and its candidates Kelly King, Natalie Kama and Tamara Paltin were the top three vote-getters in the election. On top of this stunning victory for people-powered democracy, six of the nine Council members that will serve starting this January are women, ushering in a women majority Council for the first time in County history.

How did this happen?

While there have been a few environmentally-aware progressives elected to the county council in the past—think of Wayne Nishiki, Michelle Anderson and Elle Cochran—rarely did their numbers pose a threat to the prevailing order.

After the GMO Moratorium was approved by voters in 2014, Mayor Arakawa and a County Council majority conspired to not certify the election and instead worked with Monsanto in their legal appeal to nullify the proposal.

Unwilling to be ignored, in 2016, a group of activists, reformers, farmers, Native Hawaiians and environmentalists joined nine local candidates committed to serving the public interest and formed the first ‘Ohana Candidates’ slate for a progressive Maui Council.

Although some of the Ohana candidates were the top vote-getters in the 2016 election, Mike White, using legally questionable, highly controversial means, secured a five-person majority that elected him Chair of the Council. As chair, White and his old guard allies set out to neutralize the Ohana reformers, sometimes by not showing up to allow a quorum for meetings of Committees that they chaired. Alika Atay, a rising grassroots Native Hawai’ian grassroots leader, posed a particular threat to the old boy network, which worked overtime to vilify him in the establishment press. It was obvious to the supporters of those progressive council members that no meaningful bills could be passed while the majority conspired to suppress their efforts.

To shed light on the high-handed efforts made on High Street, the Sustainable Action Fund for the Environment—SAFE— an organization I helped found, evaluated and graded each member based on a review of hundreds of hours of committee meetings. The Grade Maui Council study showed a shocking incompetence among the majority members.

Working with other progressive groups including the Maui Pono Network, SAFE ran another slate for 2018.  Many of them were seasoned candidates from two years ago.

This time the progressives took control of the council with a 5 to 4 majority. In an election in which all voters are allowed to vote for a candidate in each of the nine County Council districts, the nine Maui Ohana candidates received a total of 212,517 votes, versus 181,578 for the nine candidates representing the old guard establishment.

What does this mean for the people of Maui?

First, it means that the council will no longer be an arm of development forces that include the hotel industry, condo and timeshare owners who want low tax rates and more luxury development.  They will now be free to address the housing and environmental issues that have been ignored for a decade in which only 636 affordable homes were built (compared to 8000 luxury units.)

Second, the council will have new leadership, most likely under the chairwomanship and guidance of the wise and very popular Kelly King. King, a successful ecologically-focused businesswoman who co-founded Pacific Biodiesel 22 years ago, received more votes than any Maui Council candidate ever won in a midterm (non-presidential) election year.

The Ohana Candidates, along with the new mayor-elect Mike Victorino (who defeated Maui Ohana candidate Elle Cochran), have been listening to the frustrations of voters for over a year. They now plan to work cooperatively to solve problems that our local government has been unable, or unwilling, to address for many years.

Third, and perhaps most dramatically, the new Council majority can launch an era of resilient agriculture to revive the sugar lands, rebuilds soil through carbon sequestration, and takes food security seriously, all the while empowering a generation of organic farmers.

Water issues that have been stuck in litigation for decades will be supported with a clearer sense of justice for stream dwellers and Upcountry farms, ranches and residents.

No longer blinded by the narrow focus of Oahu and mainland-based financial interests, the new mayor and council can work to plan for the impacts of climate change, and for a clean environment able to support generations of Maui residents to come.

A new day has arrived in Maui. And not a moment too soon. 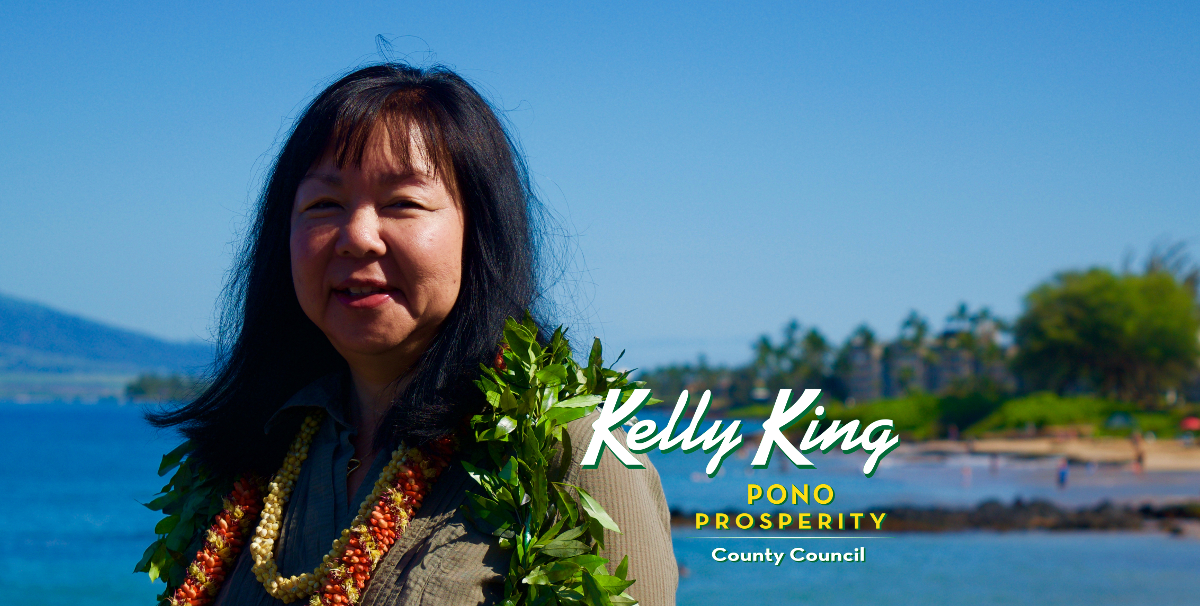 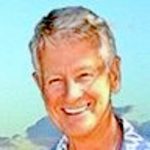