The environmental law firm, Earthjustice has asked the US Environmental Protection Agency to revoke the Hawaii Department of Agriculture’s primary authority to investigate and enforce pesticide use violations of federal pesticide law in Hawaii.

Earthjustice representatives say the HDOA has “failed to enforce pesticide use violations and has allowed a large backlog of pesticide complaints and investigations to accumulate for years.”  Earthjustice has asked EPA to immediately notify HDOA that it has “failed to carry out its responsibilities and that, unless it corrects the problems within 90 days, EPA will revoke HDOA’s primary enforcement authority.”

Under the Federal Insecticide, Fungicide, and Rodenticide Act, which regulates pesticide approval and use, the EPA may allow a state to have primary responsibility for enforcing pesticide use violations if the state has adequate pesticide laws and adequate procedures for carrying out those laws, or enters into a cooperative agreement with EPA.

“Instead of increasing its staff, HDOA’s enforcement staff has been steadily shrinking, and not surprisingly, the number of inspections and enforcement actions has been decreasing every year,” Earthjustice representatives say.

According to Earthjustice, EPA’s most recent annual review of HDOA’s performance noted there were about 700 inspection files in need of review, some dating back to 2008.

“As a result, there have not only been enforcement delays but some cases can no longer be enforced because the statute of limitations expired while files sat on HDOA’s desk. At the same time, the number of complaints about pesticide misuse has been increasing, along with public frustration and loss of confidence,” Earthjustice alleges in the complaint.

“The Department of Agriculture has been ignoring for years repeated warnings from EPA that it’s not keeping up with its responsibility to investigate pesticide complaints and enforce the law against violators. So pesticide users now have good reason to think they can get away with carelessness, or even ignoring the law. And why shouldn’t they, when the Department cuts its enforcement staff instead of increasing it, and allows the statute of limitations to run out, preventing any enforcement at all?” 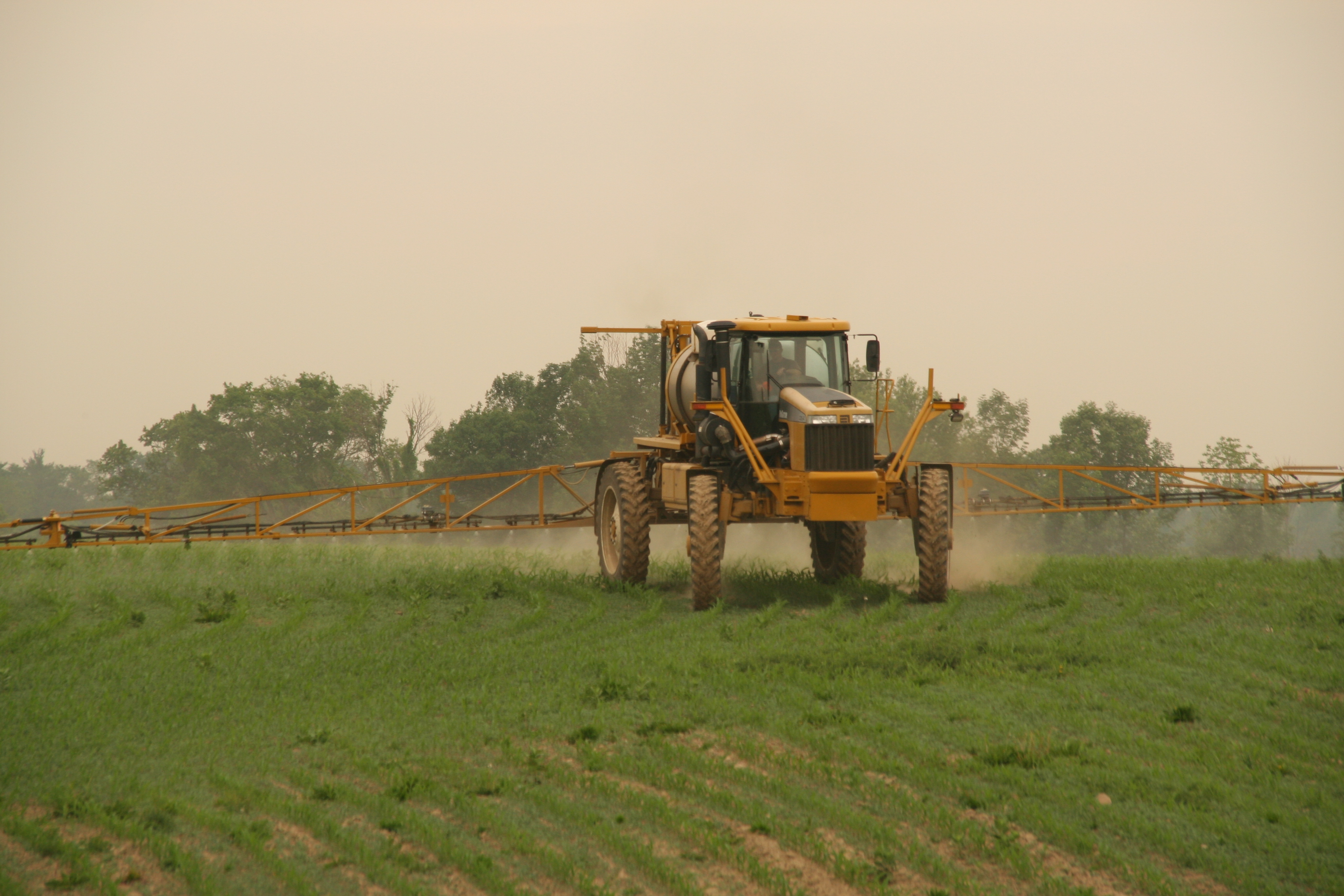