Researchers have found that a large share of scientific studies on genetically modified (GM) crops were tainted by conflicts of interest, mostly because of having an employee of a GM producing company as one of the authors or having received funding from the company.

Out of the 579 published studies on GM crops that were analysed, about 40 per cent showed such conflict of interest, the researchers affiliated to France’s National Institute for Agricultural Research (INRA) found. Their study is published in the journal PLOS ONE this week.

“We found that ties between researchers and the GM crop industry were common, with 40 per cent of the articles considered displaying conflicts of interest,” said the study authors.

Thomas Guillemaud, director of research at France’s National Institute for Agricultural Research (INRA), told the AFP news agency that the team originally looked at 672 studies before narrowing down to the pool to 579 that showed clearly whether there was or was not a financial conflict of interest. 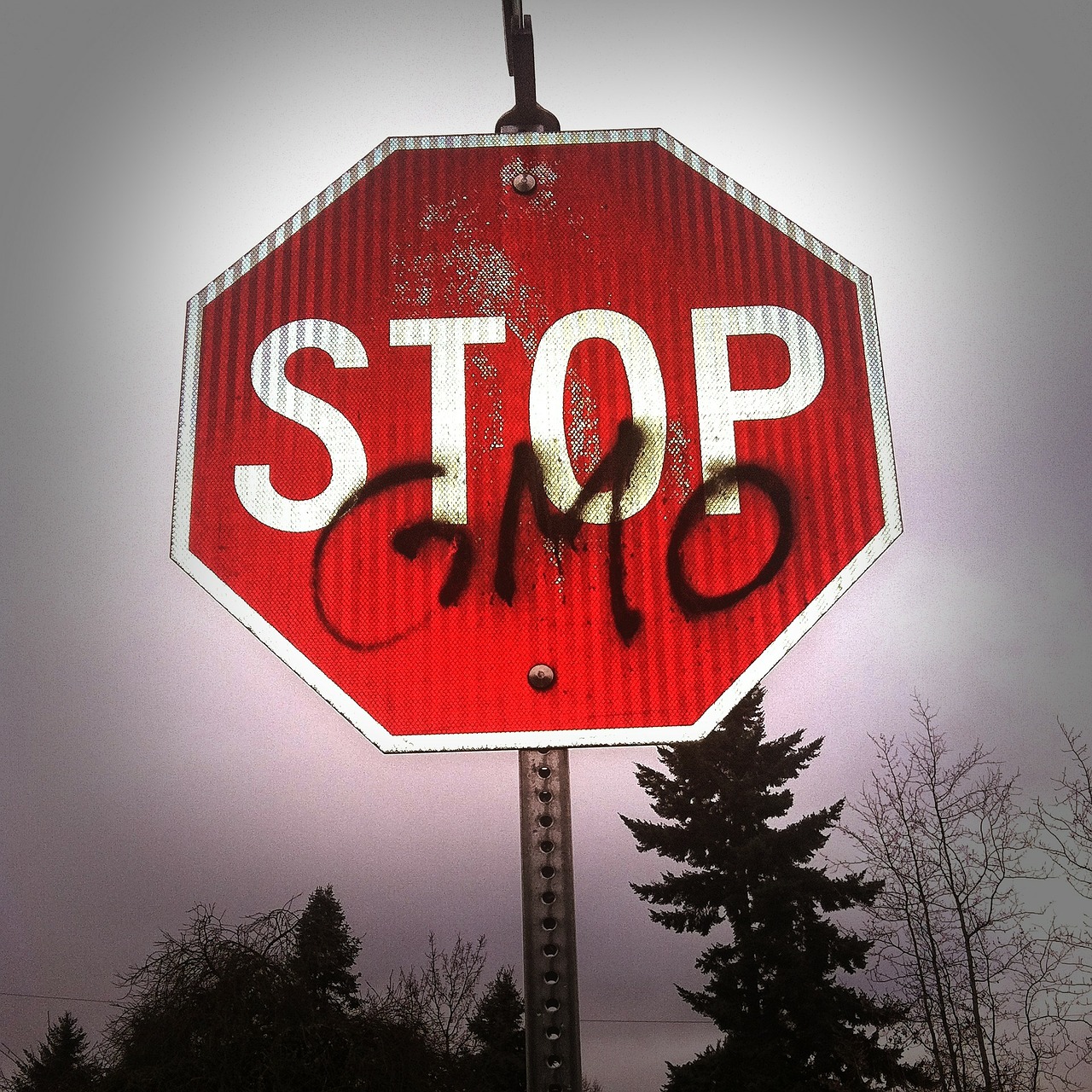