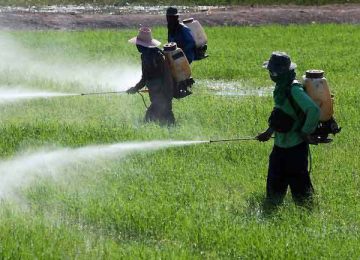 The most heavily used chemical weed killer in human history has been declared carcinogenic by a team of health experts testifying last week in San Francisco’s U.S. District Court. While government agencies have declared Roundup safe, based on corrupt science and flawed analysis (often drawing from Monsanto-funded studies), a lawsuit on behalf of farm workers