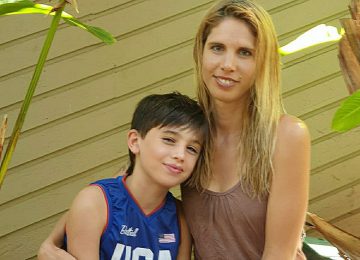 Yonatan Cohen was diagnosed with Autism Spectrum Disorder at the age of 7. By the age of 8 all his symptoms had disappeared. Meeting him on Maui today you would have no idea he was ever diagnosed with autism. About to turn 9, Yonatan smiles and says, “now I’m so happy that I have so 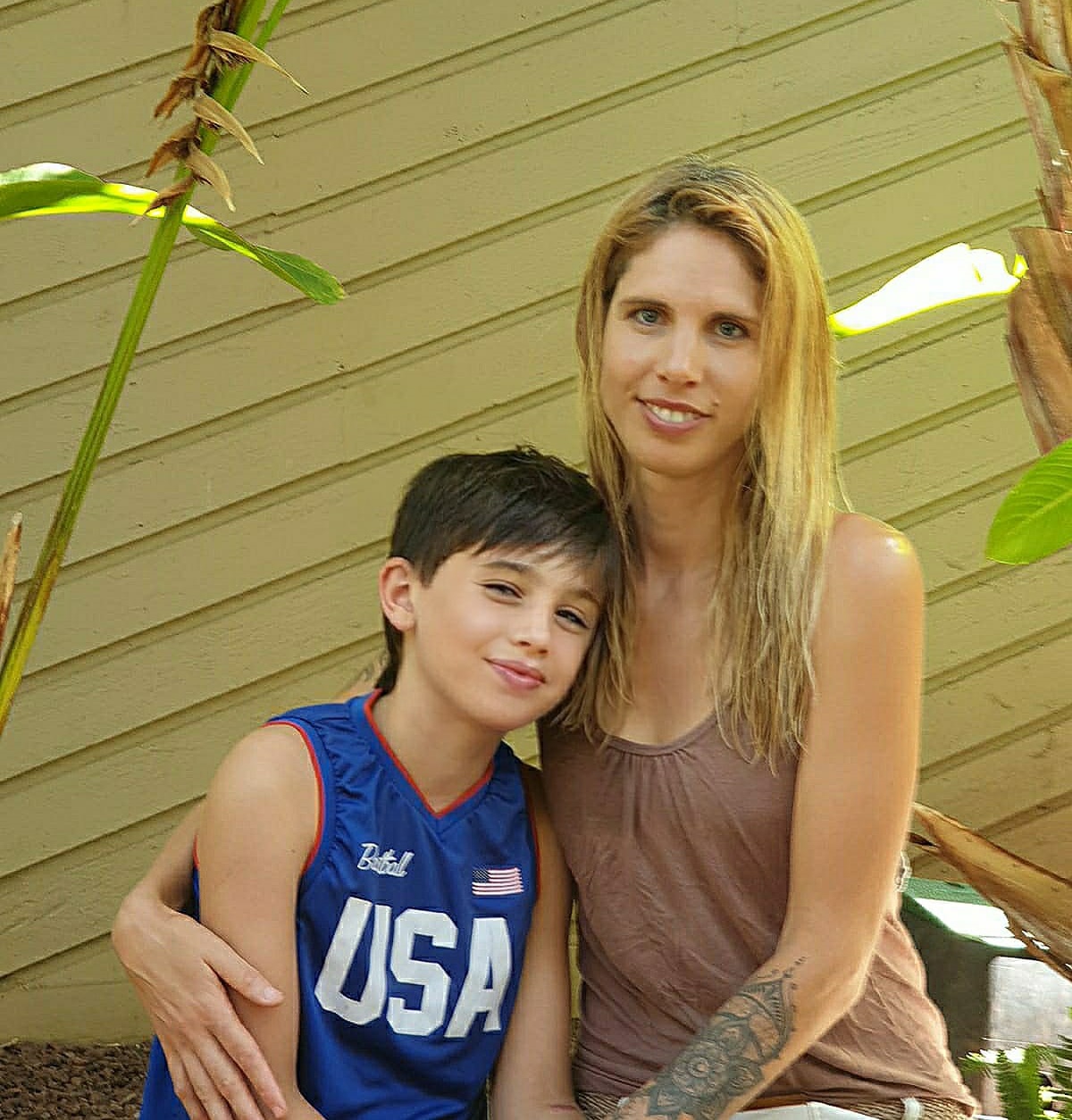 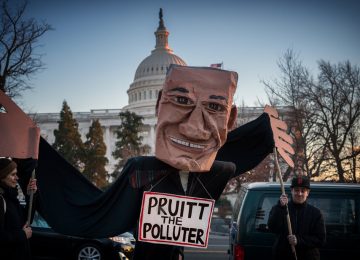 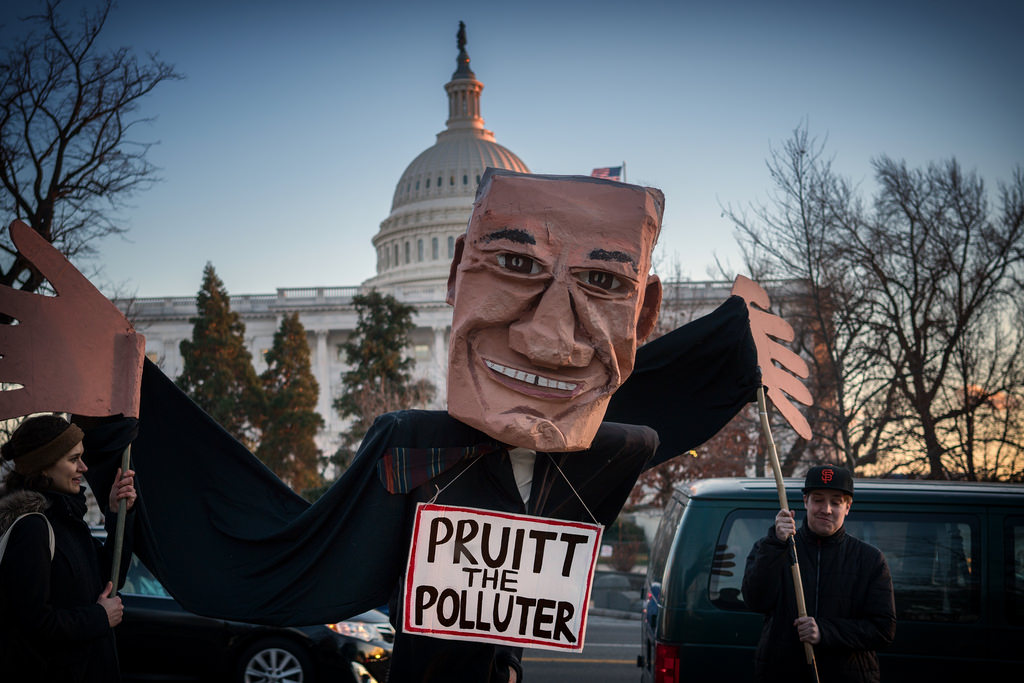