In clear violation of the Maui County Charter (Section 3.5 here) which states that the vote for the Council Chair must be determined during a public election by all new Council members on January 2, Mike White stated in a press release on the Council’s website that he would “continue to serve as chair of the Maui County Council and Robert Carroll will serve as vice-chair during the 2017-2019 Council term, which begins January 2.”

White had orchestrated a backroom coup by attempting to gather four votes from other Council members and offering political bribes to those who would support him. Like the identity of his corporate backers, Mike White’s backroom power grab left no fingerprints. It was orchestrated with no written record of what was said, or promised, to whom.

In naming himself chairman seven weeks before the County’s legally mandated Council Chair election, White’s actions have led to calls for his impeachment. Section 13-10 of the County Charter also allows for imprisonment of up to one year for violations of its provisions.

Impeachment charges might also be pressed against Council Member Bob Carroll, for accepting Mike White’s illegal offer of the Vice Chairmanship position, in violation of Section 10-4.1.a of the County charter, which prohibits the promise or acceptance of political appointments in exchange for votes.

“The old guard is panicking,” said a long time political insider unwilling to be named for fear of retribution from White, who is notorious for his dictatorial management style. “They don’t know how to deal with this change. Instead of embracing it, they’re fighting it.”

As the top vote getter, Elle Cochran, who received more than 60% of all votes cast compared to Mike White’s 48%, would be a logical democratic choice for next year’s Council Chair. So would Don Guzman, whose winning of 58% of the vote, and his current vice chair role, would also make his Council election to chair a more reasonable choice than extending Mike White’s term for another two years. Especially in light of White’s clear violation of the County Charter.

If White’s illegal power grab is successful, then Maui’s County Council will not even be consulted about the single most important decision that it will make during the next two years: who will be their agenda-setting, tie breaking, resource-allocating Chair.

The newly elected members of the Council will not be sworn in until January 2, at which time the County Charter stipulates that they will have the opportunity to vote for Council Chair and Vice Chair. Newcomers to the Council include Alika Atay, an organic farmer and outspoken Native Hawaiian water protector intent upon bringing Standing Rock-style earth justice to the island’s fragile ecosystem. Atay, as I wrote about here, scored a stunning election upset against a three-term former Council incumbent supported by the old guard.

During a phone interview, Atay recalled Mike White calling him on November 11 to congratulate him on his election. A few hours later, Atay was shocked to read White’s press release announcing his future chairmanship. “The legislators who are expected to follow the law should follow the law.” Atay observed. “How is this process legal? Where is the announcement of a public meeting? Where is the quorum for a vote? Where is public comment? Where is a recording of the vote? Where are the minutes to the meeting that places him as Chair? How can this be a true and just meeting?”

“We are coming in,” Atay continued, “to represent the light of truth. The old guard is afraid of this push for transparency. My guess is that the corporations here on Maui have become so powerful and so accustomed to getting their way on everything that this shift represents a challenge to them.”

Mike White’s illegal power play has not gone unnoticed by the community. Activist Mark Sheehan filed an ethics complaint against White on December 20. Sheehan’s complaint stated that, “White has violated the county charter and the trust of the voters to illegally secure a leadership position for himself in the next council session, and to punish those who don’t support his agenda…The three newly elected incoming council members were completely shut out of the entire discussion and voting process, which has been written into the charter so as to ensure an open, democratic and fair government.”

In addition, Sheehan charged, White violated voting laws and “solicited and secured committed votes for his chairmanship from other members behind closed doors, by way of promising other desirable positions held within the council,” such as his promise, also announced as a done deal, to make council Member Bob Carroll vice chair.

Sheehan’s complaint argues that none of the positions were White’s to offer, as they could only be secured during a posted public hearing.

Sheehan says that the very first item on the agenda for the January 2 opening meeting of the newly elected Maui Council is inherently illegal because it is a resolution to make White Chair of the Council.

A resolution to certify a predetermined outcome, especially one publically announced seven weeks in advance by the very person being named the new Chair, is not by any objective legal assessment an “election.”

Because people had not been paying attention, Sheehan says, “the good old boy network has always been able to conduct business in the name of the corporations, treating Maui like some sort of banana republic. But our democracy deserves better. The chicanery that worked in the past will no longer be tolerated because tens of thousands of citizens just voted for candidates who listen to the public.”

Mike White’s response to Sheehan’s ethics violation charge was to provide a classic this is the way things are done excuse. In an email to local media, White argued that “announcing leadership positions prior to a term is nothing new. Indeed, it is a fairly common practice among legislative bodies in Hawaiʻi.”

Mike White’s legal defense that election rigging is “nothing new” likely struck Maui citizens of Native Hawaiian and Asian ancestry as a reminder of the historic disempowerment of the island’s residents.

It was 140 years ago, in the aptly named “Bayonet Constitution of 1887,” that the game of white men fixing Hawaii government majorities to benefit powerful corporate interests began. That rigged constitution stole all real power from Hawaii’s last king by restricting the vote to men who could prove income of more than $600 per year or assets exceeding $3,000. This immediately disenfranchised two-thirds of Native Hawaiians from voting in their own kingdom, while the region’s many Asians were expressly denied the vote based on their race.

Whether or not a Council majority emerges that is committed to transparency and the rule of law may depend upon the activism of the Maui’s citizens in showing up on January 2 in Maui county’s hearing room at 2 p.m.), and on the integrity of the state court system during the next few months.

“I am optimistic,” Sheehan says, “because I think that an enraged, informed and activated citizenry will join me in showing up, standing up and speaking up.”

Maui’s newest County Council leader Alika Atay is “ecstatic” about the coming term, and believes that the Council will work together “in the spirit of Aloha” to overcome their differences and find solutions that ensure Maui’s ecological and economic vitality. “I am enthusiastic on behalf of our land, our water, our people, our children, and the children of our children because we now have a voice for representation.”

“The old guard is clinging to power, but they know that change is just around the corner. When we step into that room we carry the torch of hope.” 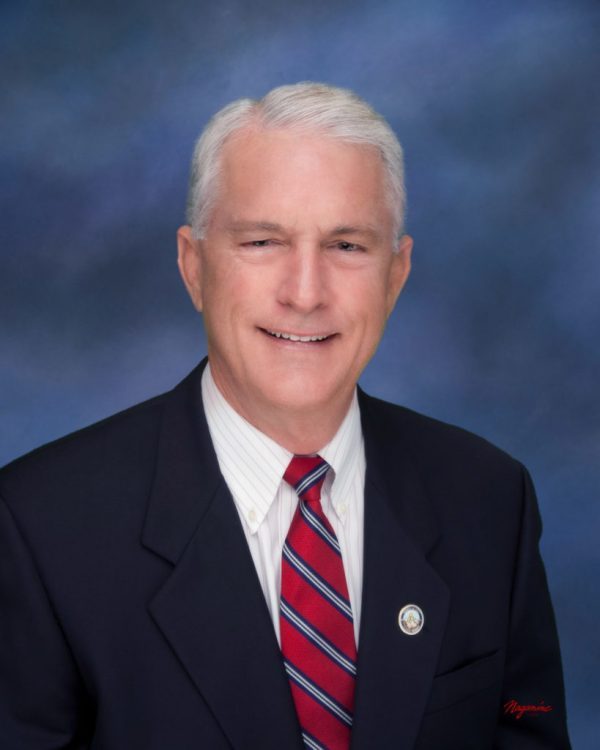