Mark Zuckerberg dropped his lawsuit to force the sale of small tracts of land within his Kauai estate, the Facebook CEO announced in Kauai’s newspaper, The Garden Island.

The Facebook CEO, who owns a chunk of land on Kauai, filed eight “quiet title” lawsuits on Dec. 30, “seeking to force owners of 14 small properties to sell their stakes in their land at public auction.”

The 14 parcels are surrounded by roughly 700 acres on Kauai’s north shore that Zuckerberg bought two years ago for about $100 million. Under Hawaii law, the owners of these parcels have rights to access their property through Zuckerberg’s land.

“Upon reflection, I regret that I did not take the time to fully understand the quiet title process and its history before we moved ahead,” Zuckerberg wrote. “Now that I understand the issues better, it’s clear we made a mistake.”

Defendants listed on the original complaint were given 20 days to respond once they are served with a copy. Anyone who did not respond or chose not to participate forfeited the right to contest the proceedings.

“Zuckerberg is using the same legal loophole that sugar barons have historically exploited to scoop thousands of acres of Hawaiian lands,” Ing said. “Zuckerberg’s actions may be legal and slightly more transparent, but it doesn’t make them right. We need to look at this issue through the eyes of the families affected. Here we have the world’s sixth richest individual, with a team of the world’s best lawyers, suing you, then asking you to make a deal. Obviously, no matter how expensive, you will lawyer up too. So in the end, you have a mainland billionaire exploiting our legal system, and bullying his way through local residents, all to build his beach playground. This is not the intent of the law.”

“If Zuckerberg truly cared about Hawaiian culture, and these families, he would (1) let them hui together as a trust, rather than fighting them off one by one, then, (2) he would pay for and enter mediation to reach a fair deal without litigation,” Ing said.

“My proposal is fair and will help address this and hundreds of other quiet title cases that are weighted too heavily for the plaintiff. It goes well beyond sympathy for Native Hawaiians, because it could happen to anyone. We must stop mainland billionaires from stacking money to tilt Hawaii’s legal system against local residents.”

“This is the face of neocolonialism,” said Kapua Sproat, a law professor at the University of Hawaii who is originally from Kauai. “Even though a forced sale may not physically displace people, it’s the last nail in the coffin of separating us from the land. For us, as Native Hawaiians, the land is an ancestor. It’s a grandparent. You just don’t sell your grandmother.”

The Facebook founder upset Kauai residents last year by building a six-foot-tall wall around his 700-acre plot of land. The irony, at his developer’s conference he jumped on Trump’s border wall proposal – “I hear fearful voices calling for building walls and distancing people they label as others. Instead of building walls, we can build bridges.”

Kauai residents told The Garden Island newspaper the wall was “oppressive” and a “monstrosity” and it was cutting off beach access. “It’s really sad that somebody would come in, and buy a huge piece of land and the first thing they do is cut off this view that’s been available and appreciative by the community here for years,” said a local resident.

An opinion piece in the newspaper suggested – “So far in his Kauai dealings, Zuckerberg has gone to remarkable lengths keep everything he is doing secret. He requires anyone — no matter how small the role — who works for him to sign an agreement never to even utter Zuckerberg’s name. His security guards have taken to stopping, challenging and, in some cases, intimidating people walking on the trail into Larsens (Beach) if they step onto Zuckerberg’s land by even a few feet.”

Zuckerberg defended himself on Facebook suggesting there are “misleading” stories about the lawsuits. “To find all these partial owners so we can pay them their fair share, we filed what is called a ’quiet title’ action,” Zuckerberg said.

Until the Kuleana Act of 1850 land could not be legally owned in Hawaii. In 1839 the Hawaiian Bill of Rights was an attempt by King Kamehameha III and his chiefs to guarantee that the Hawaiian people would not lose their tenured land. The 1850 act granted some Native Hawaiians the right to own land they had cultivated themselves, and allowed native and non-native Hawaii residents to purchase government land. The law required land claims to be filed within two years under the Kuleana Act and many Hawaiians made no claim as the concept of ownership of land was foreign to them. Eventually most of this land was sold or leased to non-Hawaiians.

Kuleana lands are those parcels granted to native Hawaiian tenant farmers between 1850 and 1855. Rights attaching to these special lands include: reasonable access, agricultural uses, gathering rights, rights to a single-family dwelling, water rights, and fishing rights. The rights are passed down to heirs.

Carlos Andrade, a former Hawaiian studies professor at University of Hawaii, helped Zuckerberg as a co-plaintiff in that lawsuit.

Keola Worthington, a kuleana landowner on the island of Oahu, told Huffington Post Zuckerberg doesn’t understand many Kauai families have no interest in selling. “A lot of people are going to fight it, because it takes away access as well,” Worthington said. He predicted the lawsuit will get tied up in court, and Zuckerberg ultimately will fail to win the exclusive rights he’s after. “He may think he’s doing something good and great,” Worthington said, but “he’s just opened the worst can of worms ever.”

On Jan. 25, Zuckerberg released a statement that he is reconsidering whether to seek forced land sales. “Based on feedback from the local community we are reconsidering the quiet title process and discussing how to move forward,” Zuckerberg said. “We want to make sure we are following a process that protects the interests of property owners, respects the traditions of native Hawaiians and preserves the environment.”

Representative Kaniela Ing said he was heartened by the news. “I mahalo Mr Zuckerberg for his words of aloha and willingness to talk,” Ing said in a statement.

Hearing news of the dropped law suite Ing said that he was “happy” and “humbled” by Zuckerberg’s announcement. “It’s not everyday where you face off with one of the most influential billionaires, best PR professionals and best attorneys in the world and win,” he said. “It’s a victory for everyone who shared the story story on social media, for native Hawaiians, and for people everywhere. It shows that when thousands of people stand together, we win.” 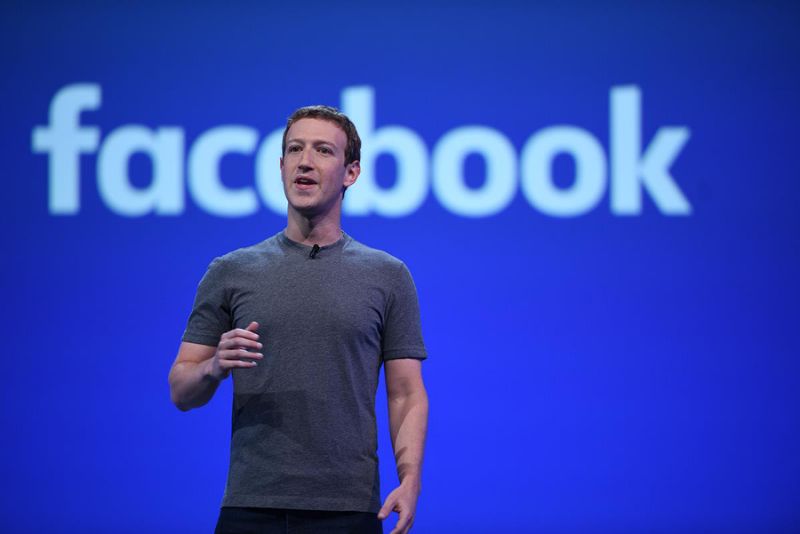 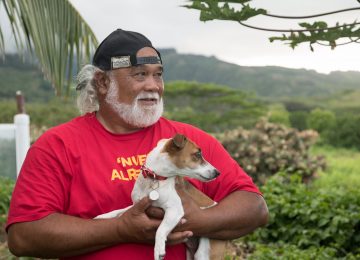